Google has announced the release of Chrome version 22 to developers. The exciting thing about this version is Chrome Packaged apps: a mechanism which allows web applications to behave much more like native applications, blurring the lines between the two. Packaged apps are installed for offline use by default and also open up new low-level system APIs, unlocking access to TCP/IP, Bluetooth and USB. 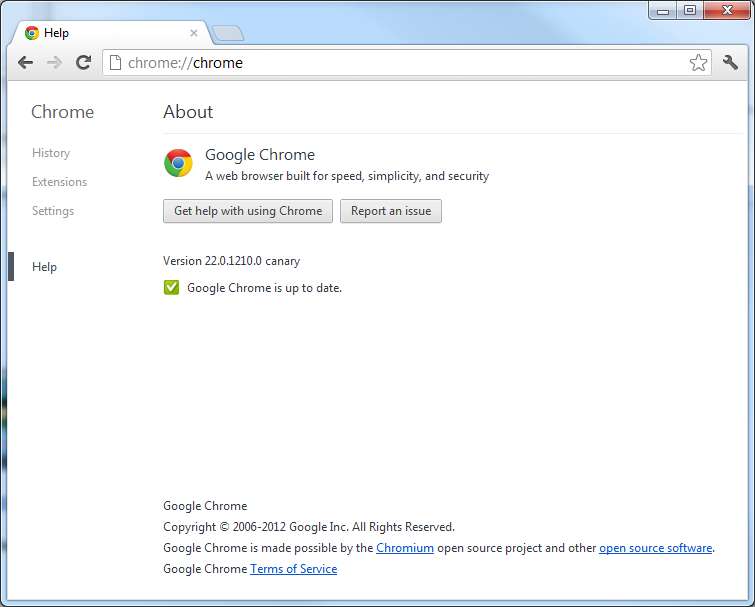