Dear America, our faithful British agents have infiltrated your mighty nation and are taking over from within. Your American heroes are British. Your greatest minds are British. Your most awe-inspiring gun-slingers are actually British…

How did we do it?

We walked right up to your front door and pretended to be one of you. Let me show you the extent of our subterfuge: 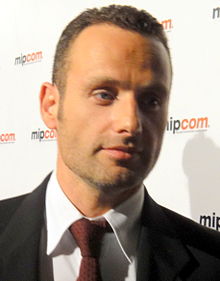 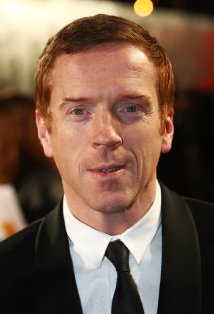